The lost faces of Lublin 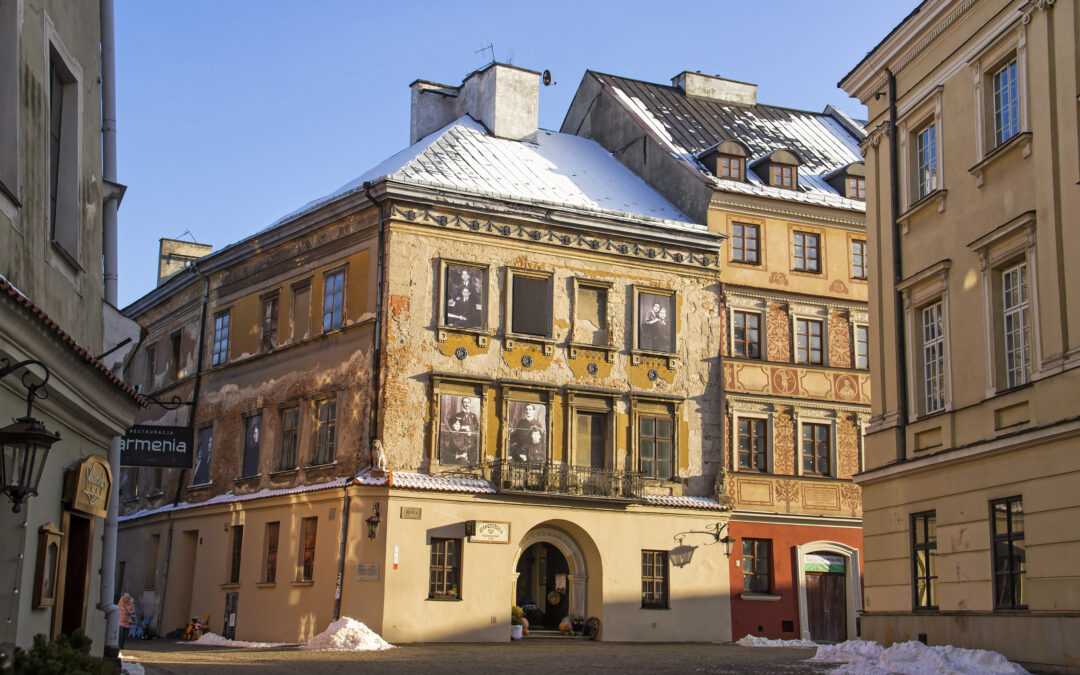 The Grodzka Gate, in which the institute is housed, was built in 1342. For centuries it marked the division between Christian and Jewish Lublin.
To stand under its arch and look out, away from the medieval city walls, is to gaze across an expanse that 75 years ago was one of Poland’s most vibrant Jewish communities. In 1939, 43,000 of Lublin’s 122,000-strong population were Jews. Many of them lived in a bustling network of small streets around and between the gate and a 12th-century castle. Today, nothing but the gate and the castle remain. (…)

“There were houses, shops, printing houses, synagogues. Everywhere you could hear Yiddish,” says Pietrasiewicz. “You have a concrete space here. If you lift it up, you would see the foundations of the houses. But despite this concrete shell, the memories come through.”